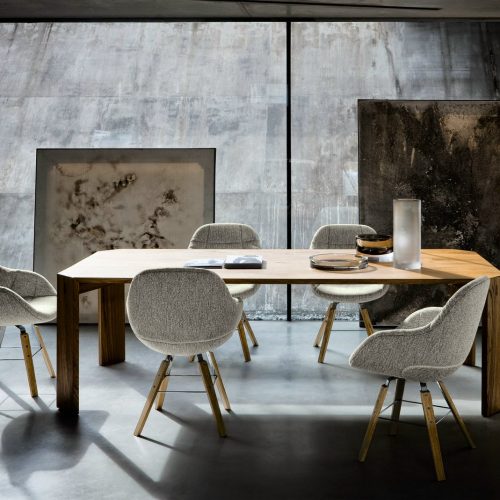 Zanotta is an Italian company in the furniture sector, famous above all for its contribution to the evolution of Italian design in the fifties and sixties.
Founded by Aurelio Zanotta, the company immediately began to involve well-known names in Italian design and architecture in the production process. Among these, Achille Castiglioni, Gae Aulenti, Marco Zanuso, Ettore Sottsass, Joe Colombo, Alessandro Mendini, Gatti – Paolini – Teodoro, Andrea Branzi, Giuseppe Terragni, Carlo Mollino, De Pas-D’Urbino-Lomazzi, Enzo Mari, Bruno Munari , Ross Lovegrove.
The company’s success in the field of design was recognized with three Golden Compasses: the first, in 1968, for Roberto Menghi’s Guscio shed, the second in 1979 for the Sciangai coat hanger by De Pas, D’Urbino, Lomazzi , and the third, in 1987, for the famous Tonietta chair by Enzo Mari.
Since 1989, the company has added a second line of products to the collection, Zanotta Edizioni, less linked to industrial design and more influenced by applied art. The production for this line is largely carried out with artisanal techniques, and is in a limited series.
Zanotta produces with different technologies, without being bound to a single type of material or process like other companies in the same sector (for example, Bonacina Pierantonio or Kartell), ranging from metals to plastics, stones, fabrics and woods.
Several Zanotta pieces are exhibited at MoMA, the Metropolitan Museum in New York, the Pompidou Center in Paris, the Design Museum in London, the Taideteollisuusmuseo Konstindustrimuseet in Helsinki and the Vitra Design Museum in Weil am Rhein. 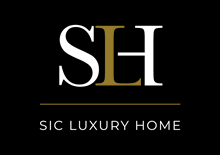